Power of Appointment Does Not Make Trust "Countable" 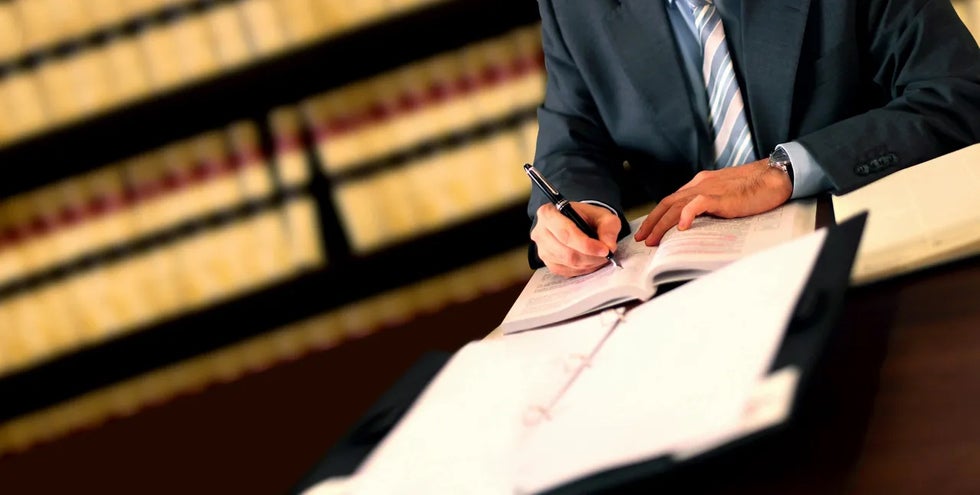 In Medicaid planning, we can create an irrevocable trust and hold funds in it for a client.  The power of appointment is limited (thus called a limited power of appointment) to make sure that a person cannot change the beneficiary to themselves, a spouse, or creditors (before or after death).  If they could, the trust would be considered available to them, and would prevent them from qualifying for Medicaid.

The court was not persuaded by the State and ruled that the power of appointment did not allow payment to the nursing home.  In sum, the trust did not allow the ability to appoint property to a creditor, or for the creators own benefit, and thus the Trust successfully sheltered the grantor's property.

Todd has been practicing in areas of elder law since 1993.  He obtained his A.B. in Political Science from Ohio University and his Juris Doctor from Cleveland Marshall College of Law in 1993.  Prior to becoming an attorney Todd worked with the local Long Term Care Ombudsman program, advocating fo...

Thank you for contacting us. We will get back to you shortly.

Please complete all required fields below.

We offer a free consultation and we'll gladly discuss your case with you at your convenience. Contact us today to schedule an appointment.